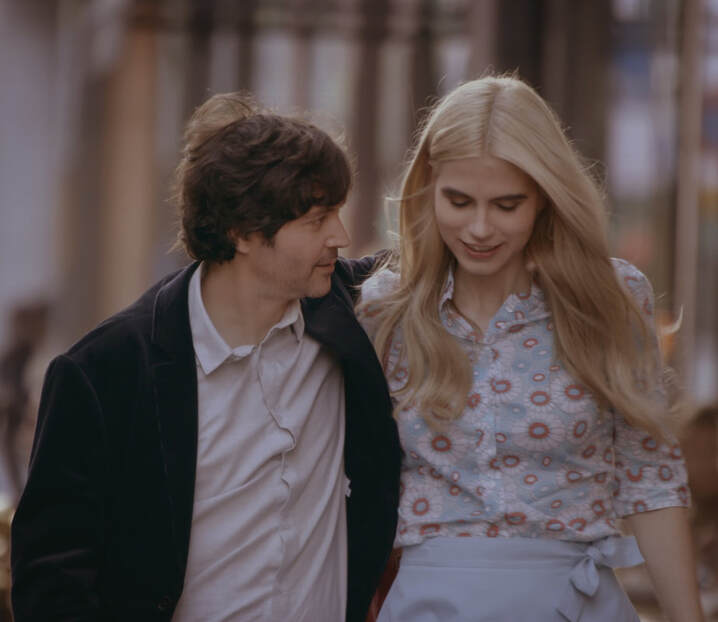 Le Café de mes Souvenirs is an international, French-Finnish music film. The movie is written and directed by Valto Baltzar. The plot runs partly through songs composed originally for the film by a Finnish jazz composer Heikki Sarmanto.  The City of Prague Philharmonic Orchestra, one of the most respected and recorded symphony orchestras in the world, performs the score in the film.

​​Le Café de mes Souvenirs is the love story of Emilie and Philippe. The story takes place in Helsinki, where Emilie works in her mother’s café and Philippe, a Frenchman, has moved to Finland to work as a French teacher. Their love story develops like a musical, with and song and dance – until they have to face some cold realities of life. The world surrounding our lovers grows tougher and true humanity is not easy to find. The society is becoming increasingly fragmented, and not everyone can keep up. Philippe stumbles, but despite all of his struggles decides to survive. 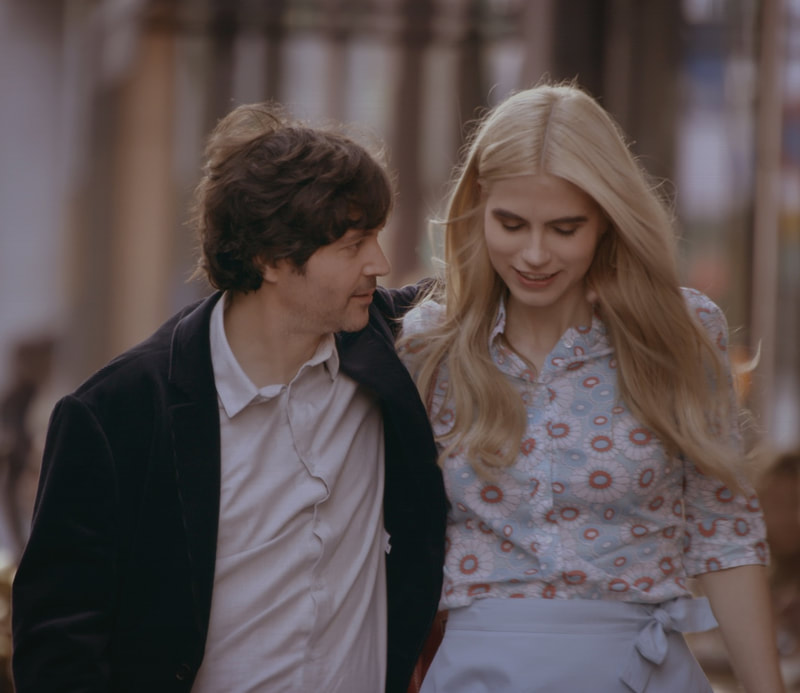 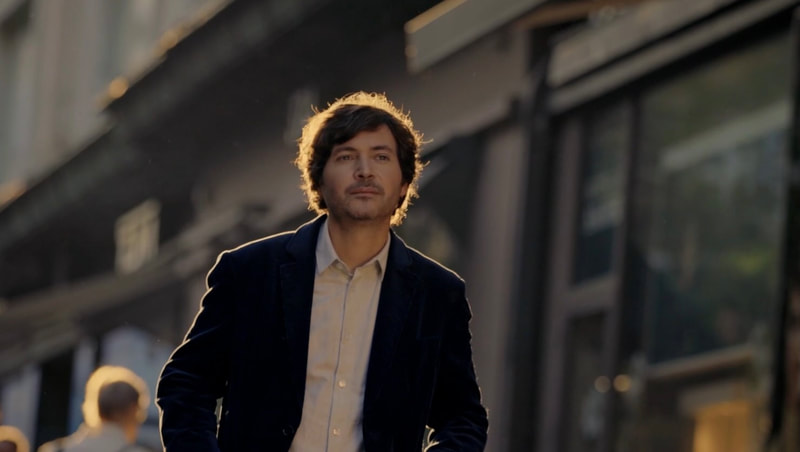 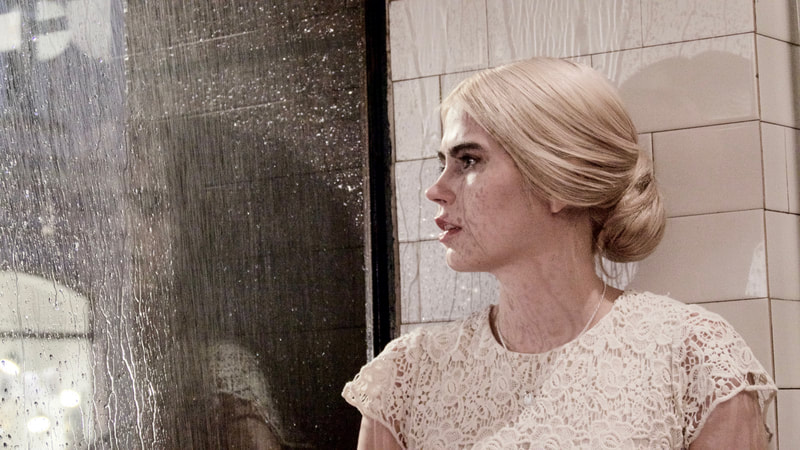 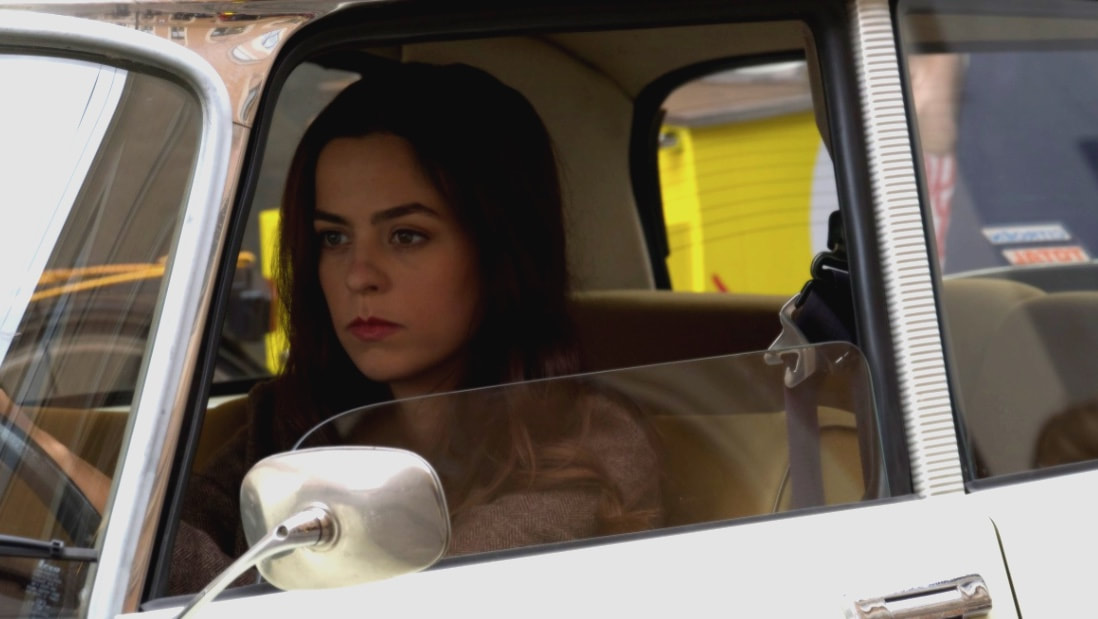 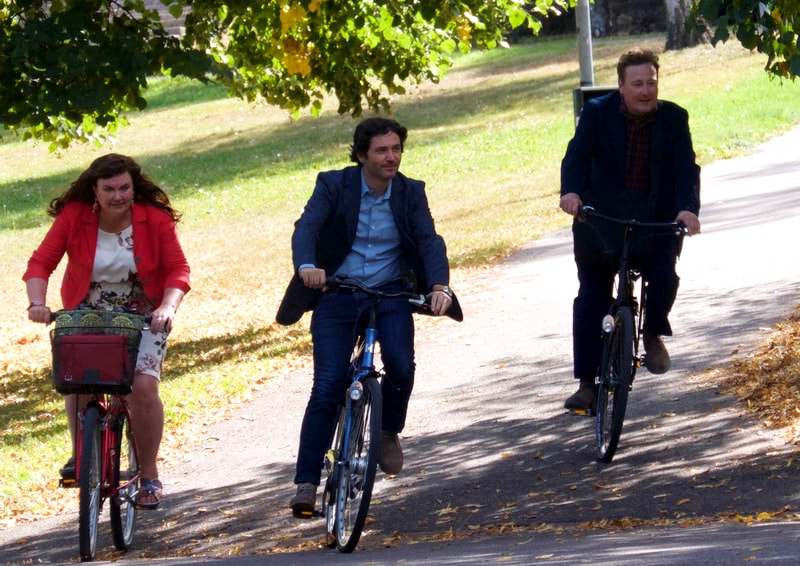 Thoughts of the film

​“It was my turn to organize a movie night for my neighbours. In the video rental shop I just so happened to pick up the movie “Les Parapluies de Cherbourg”, which made an incredible impression on me. That was when Cherbourg first appeared in my life, and I decided to go see the town in person. On the spot I discovered it gave out that same feel as the movie, and once more I praised Jacques Demy’s genius. A small, idyllic town. First love. Deneuve. Castelnuovo. How safe and magnificent to have the chance to grow up in such an environment.

I have grown up in a small town, one which may seem lonely and abandoned on the outside. I’d like to remind people that there is life outside the big cities as well. We live in a time where small counties’ value goes undetected, and big cities keep hogging the attention of the authorities. The depression of the small counties goes unseen. Cherbourg got me to think of authenticity, which you often encounter outside the metropolis.


​"After the advent of the postmodern cinema (which I call the second new wave) it has seemed impossible to come back to a certain innocence in moviemaking. However, Valto Baltzar's new work seems to make exactly that impossible move,  bearing a possibility in becoming a strong example of the third new wave of personal cinema. Baltzar's collaboration with the composer Heikki Sarmanto in the movie project "Le Café de mes Souvenirs" reminds me strongly of the collaborative work between the 1960's new wave director Jacques Demy and the composer
​Michel Legrand. Like Demy, Baltzar brings in his worldmaking his realm of fantasy in a close connection with the issues of the contemporary reality. Music is inseparable of the love story, which invites the spectator with itś familiarity to be surprised of how the events will develop." 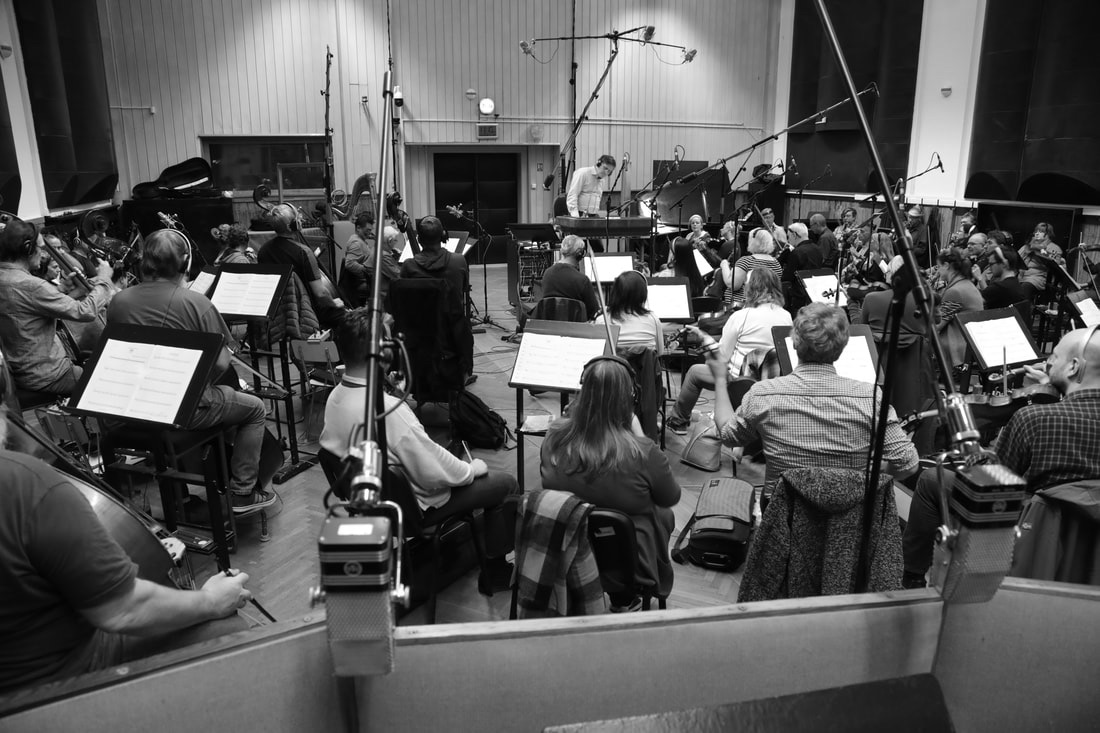 ​Lyrics written by Valto Baltzar, Heikki Sarmanto is the composer of the film. Heikki Sarmanto is a Finnish jazz pianist and composer. Sarmanto began to play jazz during the 1960s. He studied at the Berklee College of Music in Boston. Sarmanto has released numerous recordings, published scores as well as having several film scores to his credit. Sarmanto has collaborated with jazz musicians such as Sonny Rollins, Art Farmer and Helen Merrill.